Mr. Herrmann has been a practicing attorney since 2012.  He opened his own office in Lonsdale in 2013 and has been working mainly with clients in the areas of estate planning, real estate, small business consultation, family law and mediation.

Mr. Herrmann received a Bachelor of Science degree from Iowa State University in 2000.  After college he owned and operated a bar and grill for a number of years before going back to school to become an attorney.  He received his Juris Doctorate from William Mitchell College of Law in 2012.

Both he and his wife Katie Herrmann grew up near Montgomery, and have extended family members throughout the area.  Katie has been an elementary teacher at Falcon Ridge in New Prague for the past 12 years.  After Mike graduated from William Mitchell, they decided to move to New Prague with their two children to be closer to her work and their families.

While operating his law practice in Lonsdale, Mr. Herrmann was an active member of the chamber of commerce, serving on the board and as a committee chair for Lonsdale Community Days.  In New Prague, he currently volunteers time as a youth Lacrosse coach.  He is a Minnesota State High School League men's and women's varsity basketball official.  He has also been involved in the past with various Montgomery and New Prague Community Theater programs. 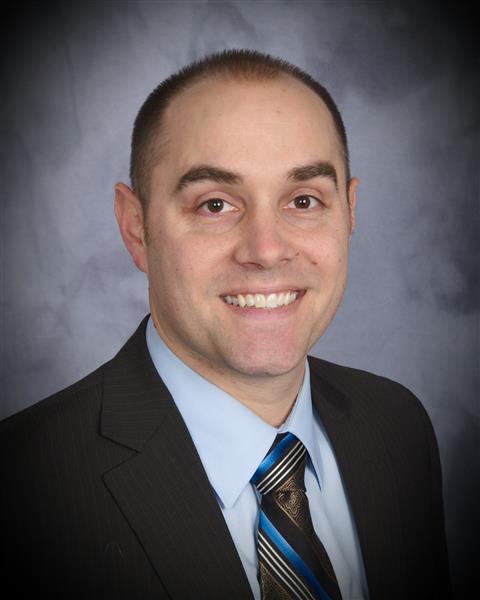