Mr. Brever concentrates his practice in small business, taxation, estate planning, probate, and real estate issues. He works with contracts, probates, employee issues, incorporation of businesses, wills and trusts, deeds and can provide a tax-centric focus to transactional problems. Prior to joining Wornson Goggins in 2014, he practiced at Foster & Brever, PLLC in Minneapolis, and is still available to meet with clients at their Northeast Minneapolis office.

In his spare time, Mr. Brever is a MSHSL-certified coach, working with varsity football, hockey and baseball teams in New Prague and St. Anthony Village. He also has assisted on a number of successful grant programs, funding over $750,000 of improvements to the St. Anthony Village High School campus, and was named to the St. Anthony Village High School Hall of Fame in 2015. He has also been a past member of the Board of Directors of the St. John's University Alumni Association, and on the Community Board of the Emma B. Howe YMCA. He is an avid University of Minnesota hockey and football fan.

Mr. Brever resides in New Prague with his wife, Dr. Heather Hamernick, and their daughter. 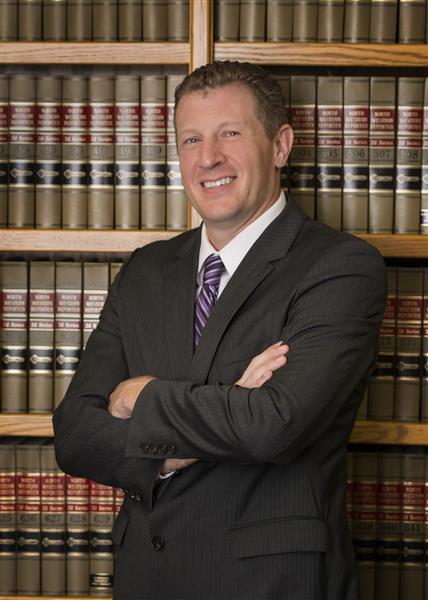